Xbox Series X will be available to purchase at launch 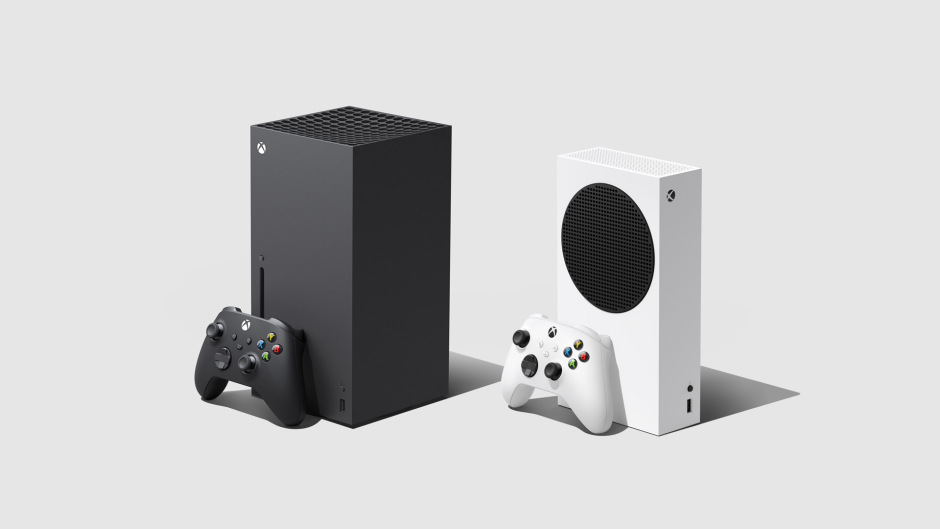 Didn’t pre-order an Xbox Series X or Xbox Series S before they sold out? Don’t worry, you’ll get another chance to buy the consoles.

Xbox tweeted on Tuesday that it was “humbled” by the demand for its consoles and promised more units will be made available to purchase at launch on November 10.

We are humbled by the record-breaking demand for Xbox Series X and S. Huge thanks to everyone for the excitement. 🙏If you weren’t successful today be sure to sign up with retailers for updates, and expect more consoles to be available on November 10. 💚September 22, 2020

“If you weren’t successful today be sure to sign up with retailers for updates, and expect more consoles to be available on November 10,” Xbox tweeted.

Demand for the consoles remains high so we recommend signing up for in-stock alerts at major online retailers to increase your odds of snatching a next-gen Xbox before stock runs out again. Keep in mind, however, that those alerts can be unreliable so we also suggest you bookmark our Xbox Series X pre-order page for the latest updates on availability and direct links to product pages.

Xbox Series X and Xbox Series S pre-orders went out of stock a few hours after going live, but there is still a chance more pre-order units become available in the coming days and weeks.

Pre-ordering (or attempting to) an Xbox Series X and Xbox Series S was a frustrating mess, but Xbox is widely seen as having handled things better than Sony. Those who failed to secure a PS5 don’t need reminding how several retailers sent pre-orders live a day early. Websites crashed and the console went in an out of stock seemingly at random. Fortunately, Sony has promised to provide retailers with more PS5 pre-orders.